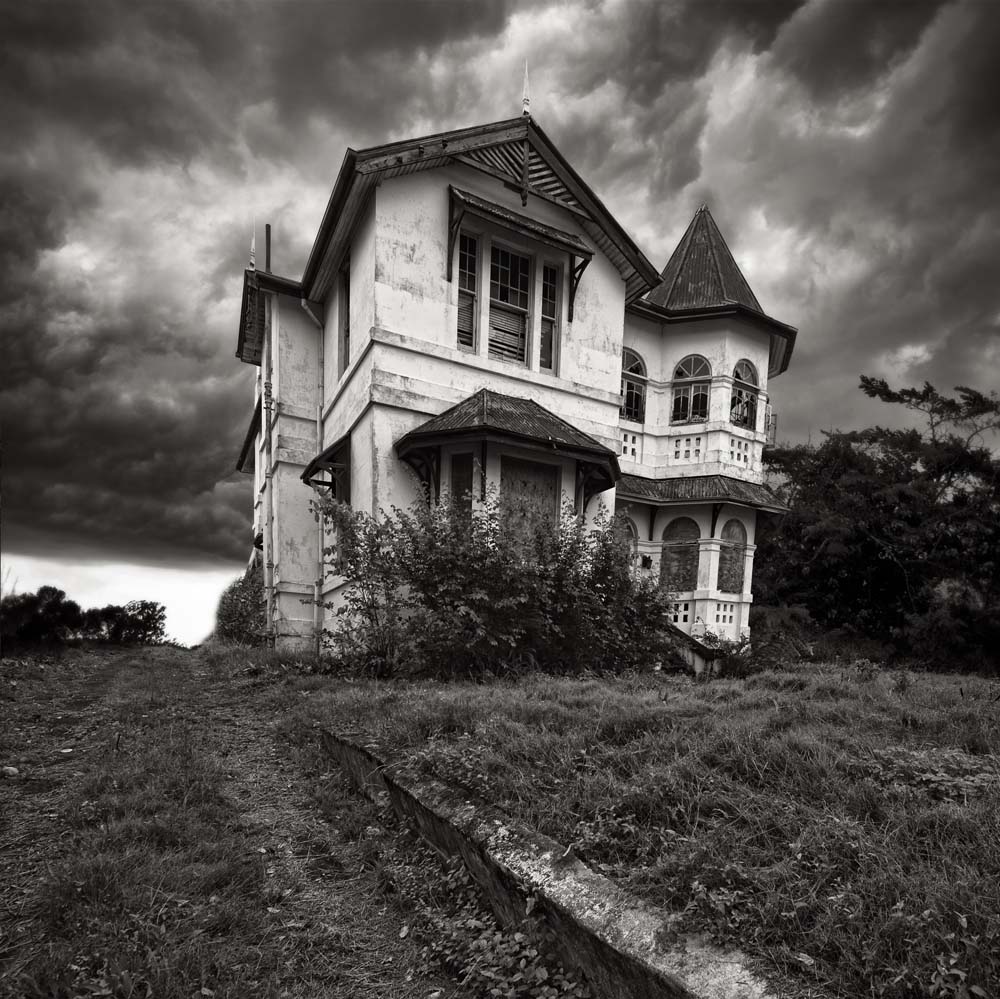 The countdown has begun and haunted houses around the country are slated to open their doors in just days from today. Welcome to Halloween 2014. So where to go? Take a look with us at just a few of this years haunted houses which are expected to be the best and start planning your next big scare with Coconut Club Vacations.

Opening in October and November in 2014, this haunted attraction has made a name for itself in recent years. Once called the Chamber of Chills, the masters of creep who put this one on have more than one trick up their sleeves in terms of scares. Unlike many haunted houses, this one is spending some time outside, adding just one more element of the unknown into your journey.

Presented by Spooky World, Nightmare New England offers more than one experience ranging from Raven’s Claw a cemetery experience to Brigham Manor and the story of the Bishop Family. Additional freaks include the Freak Show in 3D, Carnage and the Colony a New Breed. Be ready to be afraid.

The largest walk through haunted house in the world from 2005-2009, how could you not already be scared, after all, you are in Pontiac? Four stories of pure fear from September to November, Erubus is already on the move this year as it opened officially last weekend. Rated one of the scariest in the nation, you won’t be smiling.

Fort Worth has a long history and this haunted house pays homage to all those who have lived, and died in Fort Worth. Rated one of the best in America, this haunted house now holds the record once held by Erebus in Pontiac as the largest walk through haunted house in the world. From monsters to the undead to things from beyond the grave, you can’t help but be afraid when you step into Cutting Edge.

There are certainly more than a few other haunted houses likely to strike fear into you this season, the question is, are you ready?