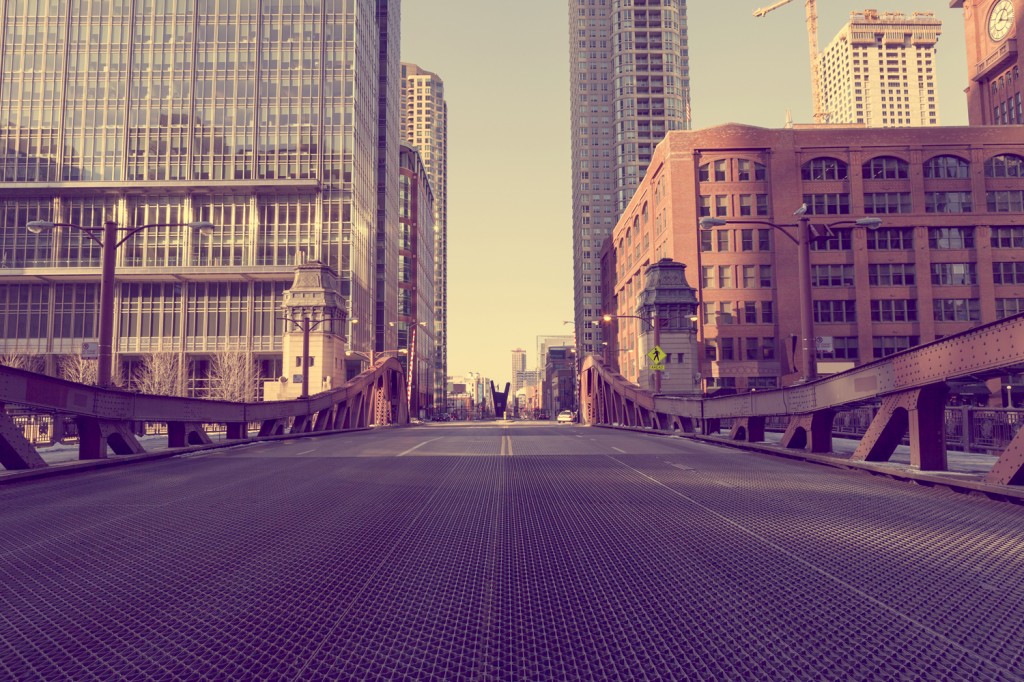 If you are heading to Chicago there is no shortage of things to do. You can arrive with a checklist of the major must sees like the Magnificent Mile, Navy Pier and many museums. Those are a great places to start exploring the city, but don’t you want to see a little of secret Chicago? There are prodigious places that are peppered throughout the city that will provide you with a unique adventure in the Windy City. Coconut Club Vacations invites you to come with us and take a closer look at secret Chicago.

There are three amazing basilicas located in Chicago. You don’t have to be of Catholic faith, or any faith for that matter to appreciate the beauty of these churches. The architecture and decorative features of these basilicas garnered recognition from Rome with an elevated designation. Our Lady of Sorrows was dedicated in 1902 and is the oldest. Its ceiling is a sight to behold. St. Hyacinth was dedicated in 1921. It is located in the heart of a largely Polish Community and Pope John Paul the II celebrated Mass here. The interior is charming. The most recent is Queen of All Saints a modern gothic basilica that was completed in 1960 and was named a basilica by Pope John XXIII in 1962.

It might seem morbid to some, but cemeteries are great for exploring. Chicago has some great ones, but Oak Woods cemetery is quite interesting. Chicago’s first African American mayor, Harold Washington is buried here. So is Cap Anson the Hall of Fame baseball player and then manager and owner of the Cubs in the late 1800’s. Olympian Jesse Owens is laid to rest here as well as 6,000 Confederate POW’s. There is a monument and cannons to mark their final resting spot. You can get a map of the cemetery from the main office.

Hollywood at one point wasn’t the only place that made movies. Chicago was once home to Essanay Studios. They made silent shorts and features. Their major claim to fame was Charlie Chaplin working for the studio in late 1914. Sadly for the studio, it wasn’t for long, as he barely made it a year. The former studios are located near Old Town and the Essanay Studio logo is still on the door. There is a surviving stage named for Chaplin, and it is located in the auditorium of St. Augustine College that is now housed in the studios former building.

People travel to Chicago for an abundance of reasons. There is the shopping, the food, the lakefront, and even the theater. Go explore a little of secret Chicago. Great places that will not be teeming with the masses, but will make you feel like you truly have this city under your belt.