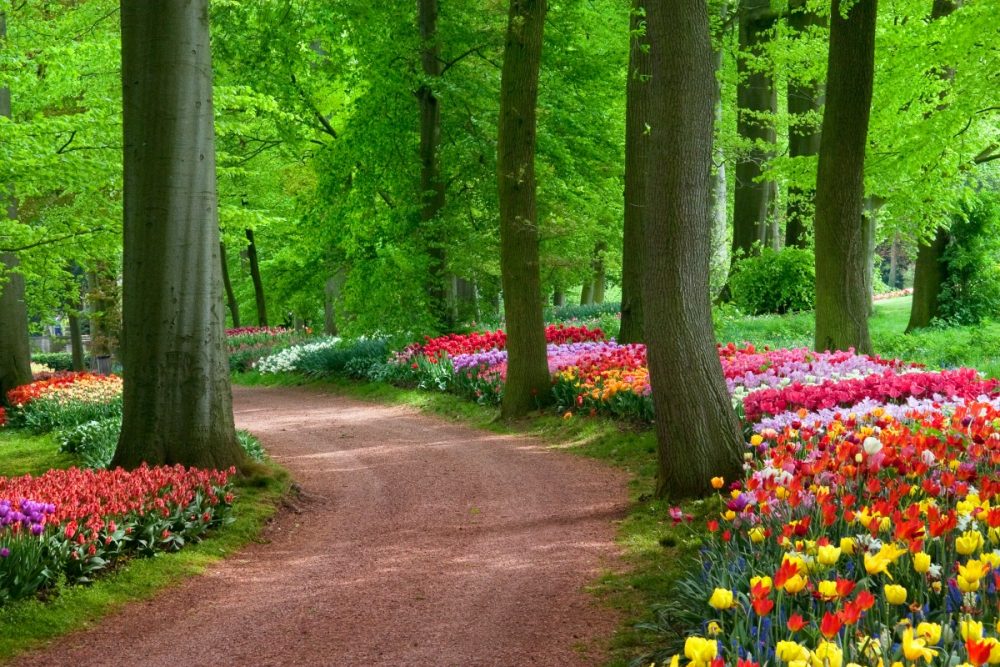 With its expansive forests of Evergreen trees…

With it’s numerous mountains and expansive beaches, Washington State is known for its beautiful landscape. If you find yourself in the “Evergreen State,” looking for the perfect spot to connect with nature, consider one of these locations.

This world-renown garden is located on the north end of the Kitsap Peninsula and has gone through a rebirth over the last several decades. Open in 1987, the property was cultivated to showcase a unique collection of rare and unusual trees, shrubs, and vines from around the world. Co-founder Daniel Hinkley had collected many samples from his travels in Eastern Europe, Central and South America, South Africa, New Zealand, and Australia. In 2000, the Nursery and Garden were sold and went into disrepair over the next decade. In 2012, the land was purchased by the Port Gamble S’Klallam Tribe and brought back to life. The garden is a perfect spot to get in touch with and experience nature. To plan a visit go to heronswood.com.

In the early 1960s, Ann and Max Meerkerk found themselves enchanted by Whidbey Island. They purchased 13-acres to develop a Pacific Northwest style woodland garden in the middle of a forest preserve. Both were nature lovers and Ann had been active in the Arboretum and Rhododendron Society in Seattle for years. They began collecting unique specimens, flowering trees and conifers and created a miniature arboretum known as the “Secret Garden.” The Garden was given to the Seattle Rhododendron Society when Ann passed away in the late 1970s. Today the Garden is 53-acres of woodland garden and forest preserve that includes 4 miles of walking trails. To learn more about this “peaceful woodland garden,” go to meerkerkgardens.org.

This ten-acre park is known by locals to be the crown jewel of the city because of its views of the Cascade Mountain range and Admiralty Inlet. It is a beautifully developed park with flower gardens and a plethora of greenery. The park is knowns for its winding paths and walking trails that lead along wooded cliffs. There is also a children’s play area, a bandstand and kitchen facility that is available for wedding receptions and other special events and a wide variety of picnic tables available throughout the park.